All kids should learn an additional language

By My First Spanish 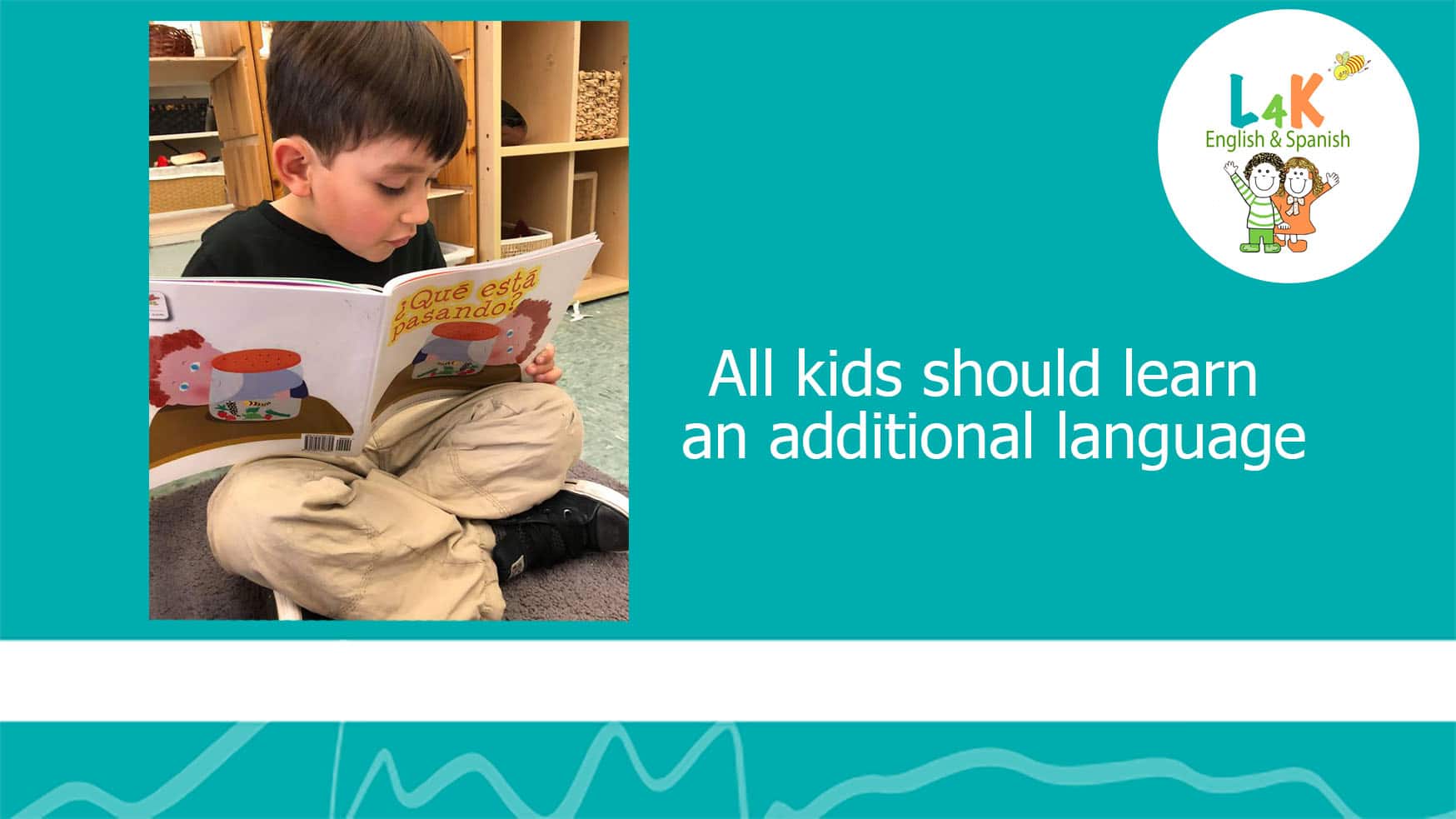 All kids should learn an additional language. 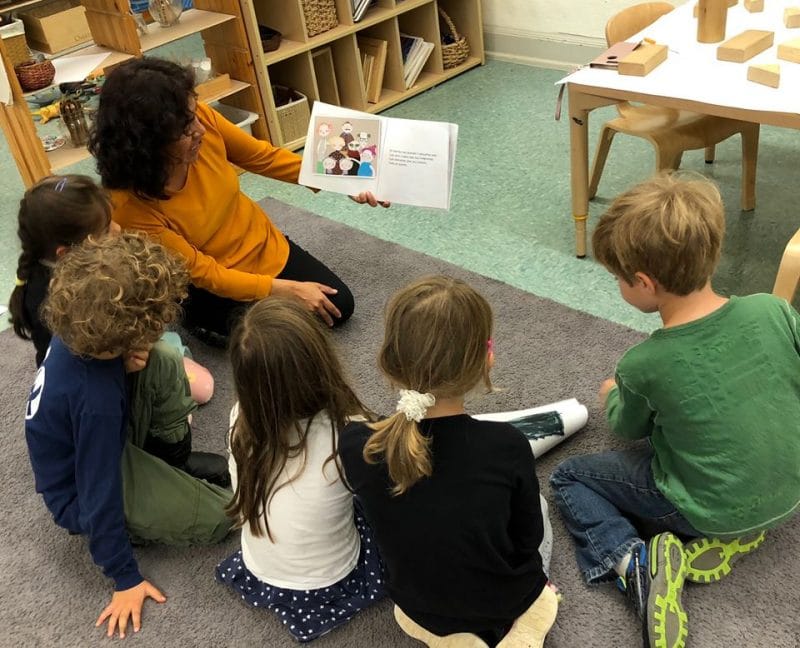 In the last decade there has been an enormous increase and discussion about early learning. There are new findings that give a lot of information about the importance of starting early when it comes to helping children acquire an additional language.

Parents are now more aware of these latest findings and know that one or more languages besides their children’s mother tongue will provide them with a myriad of benefits and with access to better opportunities around the world. They know very well that learning another language besides their mother tongue has become a need in our society and they want their little ones to have access to it at ever younger ages.

We are all aware of the incredible learning potential of children, particularly during the first five years. As recent studies indicate, the best time for children to learn an additional language is during their first three to four years of life. It is during this period that children develop a natural ability to learn several languages at once. Scientists suggest that when it comes to ease of learning and proficiency in a foreign language, earlier is better.

Newborns are very receptive to the distinctive sounds of foreign languages. During the first six months of life, babies babble using 70 sounds that make up all the languages in the world. During this early period, two languages can be learned simultaneously ­ as long as the child regularly interacts with speakers of both languages. From there on, children learn to talk using only the sounds and words they pick up from their surroundings and from their parents and caregivers and discard the ability to speak in languages they do not hear. 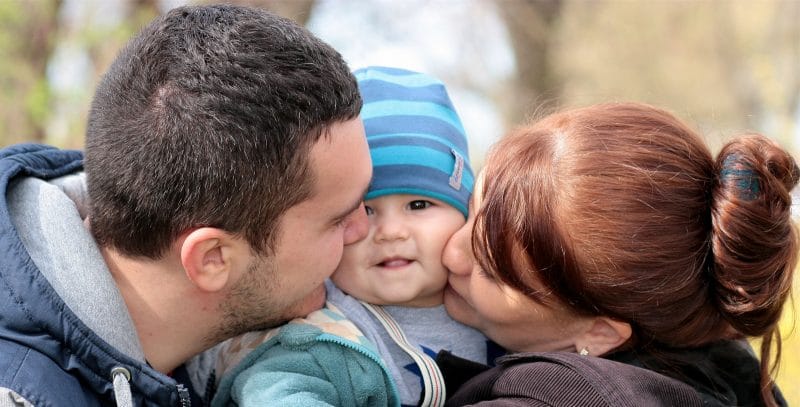 There is a “window of opportunity” for easily acquiring additional languages from the moment a child is born. When children learn a second language before the developmental window closes, it gives them the opportunity to naturally acquire native like pronunciation, it enhances their native language abilities, it increases their creativity, it enriches their mental development, it enhances their verbal and mathematical problem solving skills, and it provides a positive effect on their intellectual growth.

These skills contribute profoundly to a child’s self-esteem and his or her sense of values. They prepare the child for life in the multi-cultural, multi-lingual world of the 21st century.

Providing an early language exposure prepares children for success in their future. It enables them to form friendships worldwide. It opens their minds to more fully appreciate world literature and the arts. It opens doors to access greater career possibilities and enjoy much more traveling, but most important it simply gives them a different perspective and cross-cultural awareness. 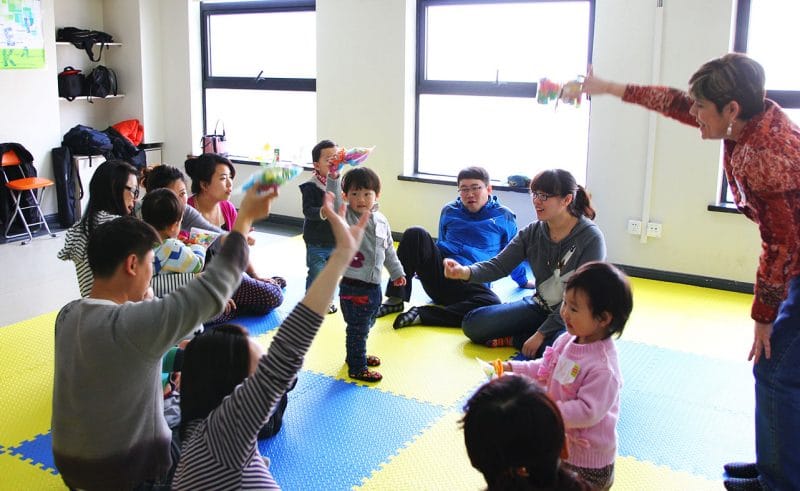 Children are natural learners. By exposing them to languages other than their mother tongue early in life we are laying a foundation for helping them be successful citizens of the world and this is the best gift you can give them.

It has very useful information and research proven statements written from a Mom’ s perspective and even though the resource has information we have previously read over and over again I like that it also touches on other issues that are important to parents and that we hardly read about, such as How to Decide upon a Language.

You may also want to check out the infographics with more ideas on why kids should learn a second language from Early Childhood Education Zone.

Back to the Blog 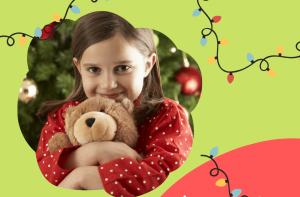 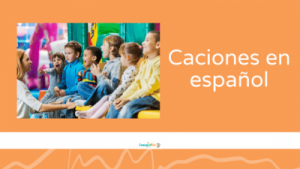 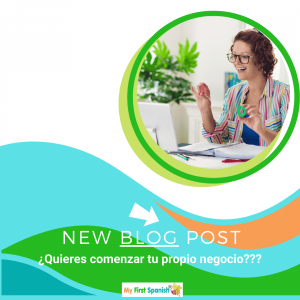 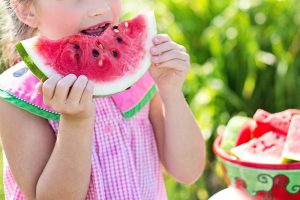